Home How it all began

How it all began

It all began in 2012 in a French lesson with the idea of setting up a pen pal project between the pupils in Osterode (Germany, Lower Saxony) and pupils in Kaolack (Senegal). Projects on different issues developed from this. The aims were always personal contact between the young people of both countries who were keen to shape the future and break down prejudices. 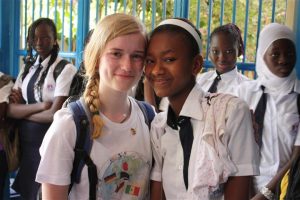 “Herr Diouf and Herr Rusteberg demonstrated to us that friendships have no borders. I got to know another country for the first time. Germans are friendly and hospitable. I am proud together with my German sister Marie to be part of this story, and we will do our best to ensure that the bridge continues to expand.” (Assa M., participant on the first exchange trip in April 2014)

After the tragic death of Elhadj-Diouf , a committed German teacher on the Senagalese side , this foundation was set up to realise his manifold ideas concerning education and a more secure future for young people. 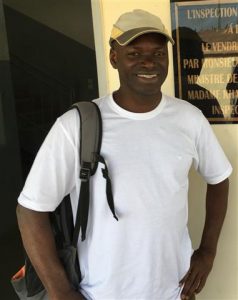 The setting up of the foundation was simplified by the fact that the Brusch & Ritscher Foundation accepted us as a  subfoundation. Many thanks for this! 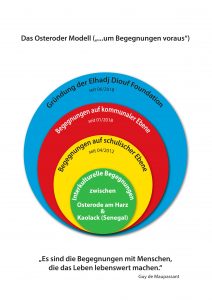